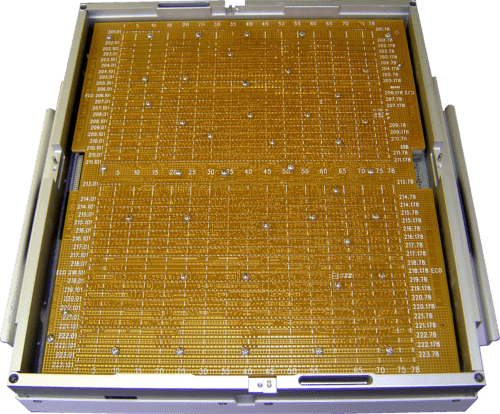 Circuit Check’s intelligent automated routing of sensitive signals is controlled during the layout process so pins are placed for optimal signal fidelity. This is accomplished by isolating the signal trace between ground planes, using separate power planes, or adding “pull-up” resistors or “decoupling” capacitors on the signal traces.  The reduced noise from grounding and crosstalk allows faster signal rebound which is important in low voltage applications.  Compared to standard wired fixtures, virtually every aspect of the fixturing experience is improved when selecting wireless fixturing for your next design. 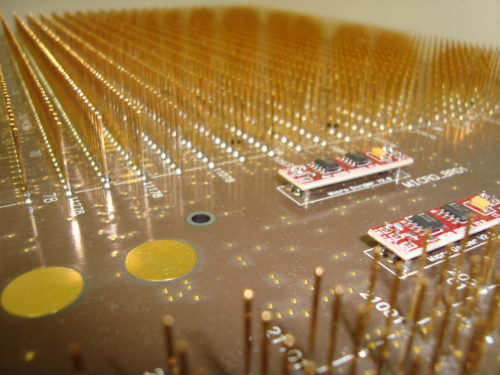 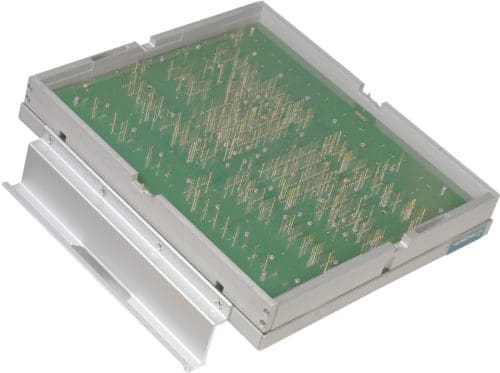 Connect With an Engineer

Ready to discuss your project?
Talk to an Experienced Test Engineer today!